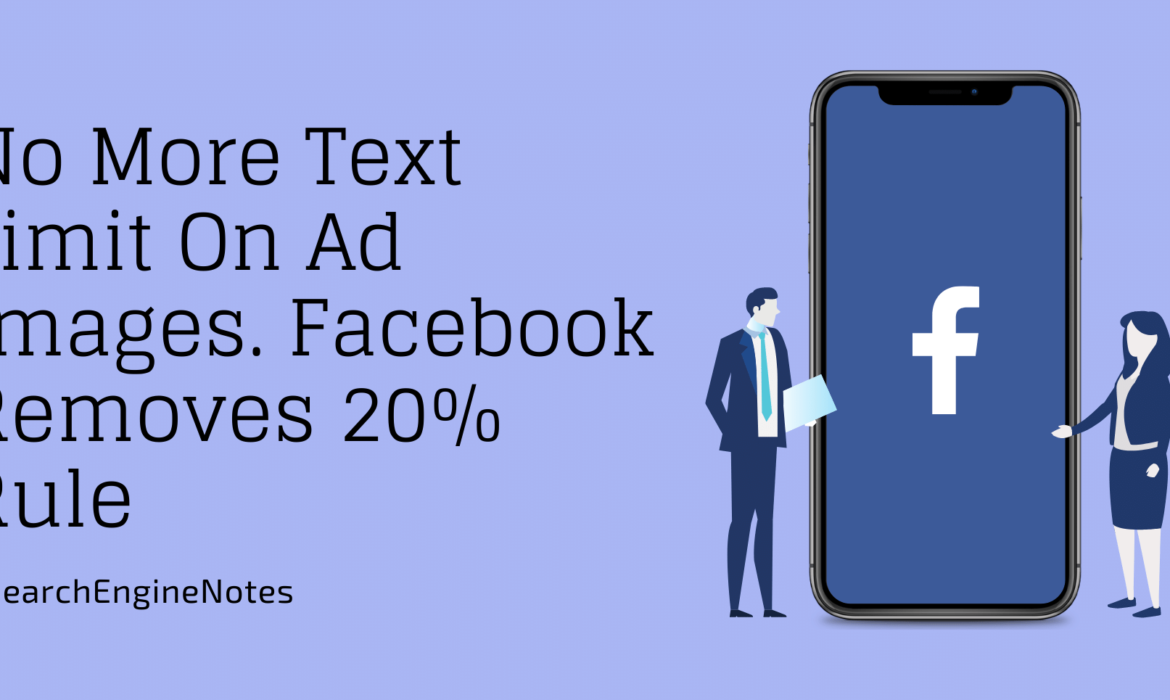 Facebook in the recent past started showing leniency in certain cases towards their 20% text rule in Ads. It was not a total surprise when we found out that Facebook had completely removed the rule and also the Text Overlay Tool which was used by all advertisers to make sure that their Ads perform efficiently.

The Following message was communicated directly to media buyers:

So what does this sudden change mean? Theoretically speaking it will still be relevant but there will be no enforcement of the rule. Keeping the proportion of texts used in an Ad lower, will simply force the advertiser or creator to only focus on the main points that they want to convey. This is the best practice as Ads should be able to communicate with the target audience without the need for much attention and within a short span of time.

People don’t read all that is written on an Ad, so if someone runs an Ad with only texts on it, it is less likely to fetch desired results.